An effectively conveyed message is one that is straight-to-the point, concise and simple, using a tone that is most adapted to its target audience.

Nothing captivates a listener more than an authentic speech that comes from the heart. The right balance between direct and figurative elements – depending on who the listeners are – may further increase impact and understanding.

Less – with quality – is definitely more. It not only applies to communication, but also to many other areas like aesthetics, ranging from interior design to fashion; and to the way we approach our free time.

The man who epitomised the Renaissance humanist ideal, Leonardo da Vinci, was spot on when he expressed, “Simplicity is the ultimate sophistication.”

“Simplicity is the ultimate sophistication.”

A simple moment lived knowingly and wholeheartedly – in the pleasure of great company or in the luxury of being alone – beats the unconscious frenetic race to fit as many people and as much as we possibly can into a given time frame. The intensity of the simple moment will stay with us forever. The same amount of time spent on artificial business by racing around to prove something to ourselves or to others will most likely be forgotten since there is absolutely no value in it. Apart from perhaps learning a lesson later on in life – hopefully when it is not too late.

While it is well known that clutter and distraction in many different forms have nothing positive to bring to our lives, living simply and authentically may at times be compared to an art requiring some effort or concentration.

Mark Twain’s famous quote “I didn’t have time to write a short letter, so I wrote a long one,” illustrates this nicely.

“I didn’t have time to write a short letter, so I wrote a long one.”

Authentic simplicity on all levels has enormous – albeit often underestimated – value. 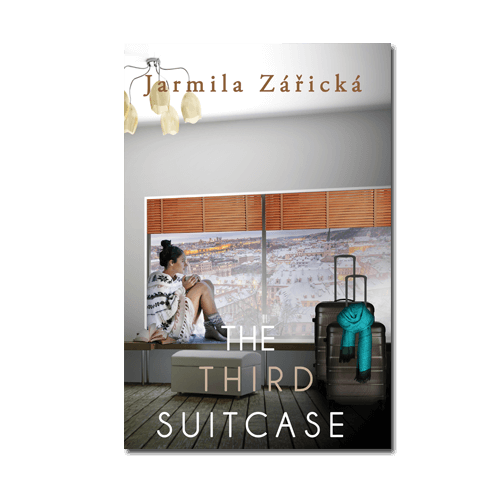