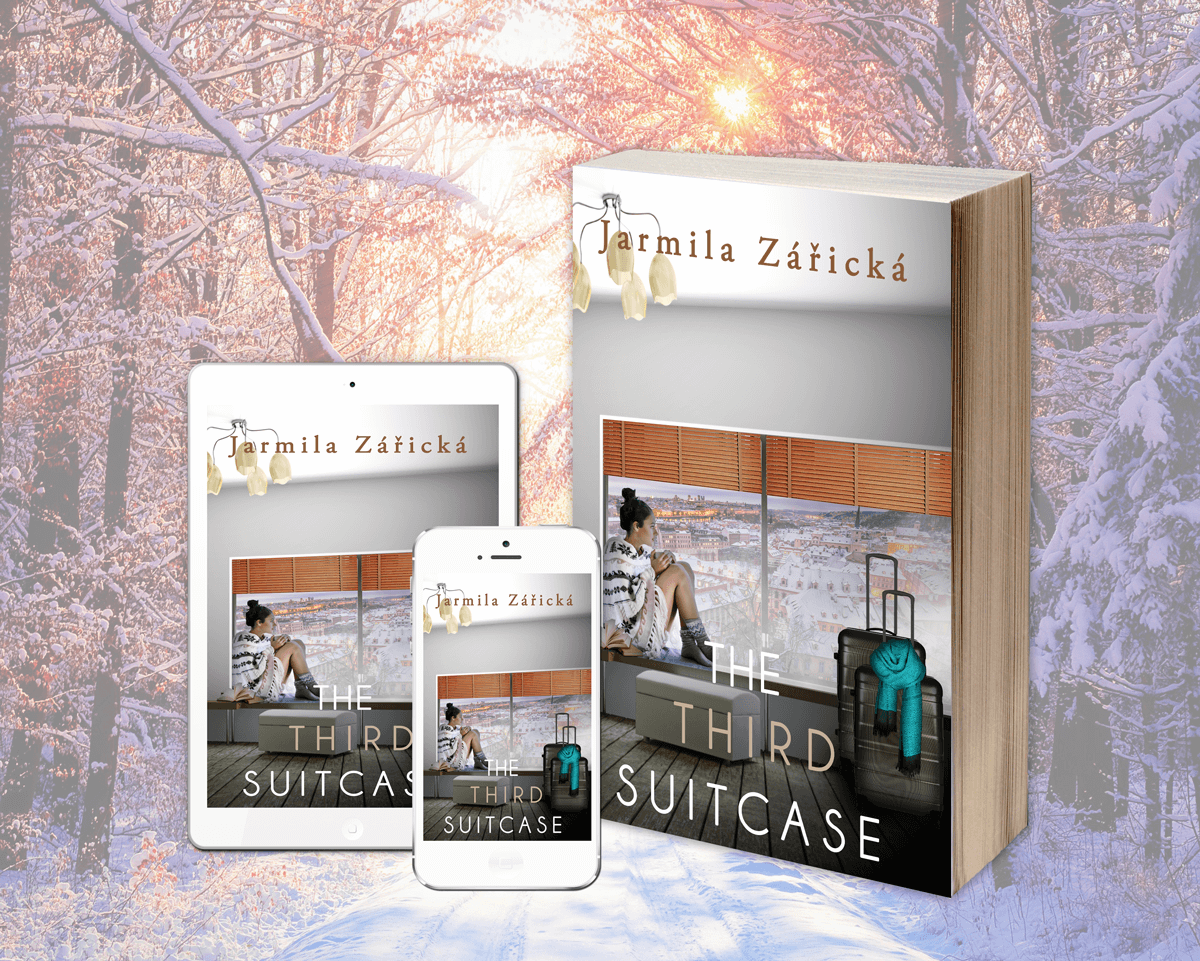 A novel by Jarmila Zářická

Agatha, a 30-something Parisian leading a comfortable and objectively successful life, decides one day to leave everything behind and move to a totally foreign city. She embarks on this adventure to find herself, to be in a neutral environment far from all those familiar “well-intended” eyes constantly fixated on her. For too long she has been cruising through life on autopilot, often putting others’ expectations and demands above herself. Not that she has been unhappy, but something was missing.

To simplify and lighten her new life, Agatha gladly gets rid of most of her material possessions and limits her existence to three suitcases – two of which she is allowed to take with her directly on the plane. The third suitcase, containing mainly items and photos from her past, is shipped to her new destination to be picked up once she settles in. What makes her so reluctant all of a sudden to open the third suitcase when it finally arrives?

As Agatha takes steps out of her comfort zone to do away with the limiting pollution in her life, she has fascinating encounters – people whom she probably would not have met whilst leading her former, all too predictable lifestyle in Paris. The keys and messages she obtains from them are far from a coincidence. An unusually moving romantic encounter significantly contributes to Agatha’s personal awakening and freedom. As she allows herself to be transported to another sphere to experience a whole new level of powerful connections, intense emotions and vulnerability, the masks and protections progressively fall off to uncover Agatha’s unique essence.

Get your copy from our shop

The Third Suitcase
Available in paperback and digital versions